The Best IDE for a Beginning Web Developer

When you decide to learn web development, you have quite a few decisions to make. One of those is what software you should use to write code. It’s easy to be paralyzed by decisions like these and end up not doing anything at all.

That’s why, rather than comparing a bunch of editors, I have a simple, clear recommendation: install Visual Studio Code. Here’s why. 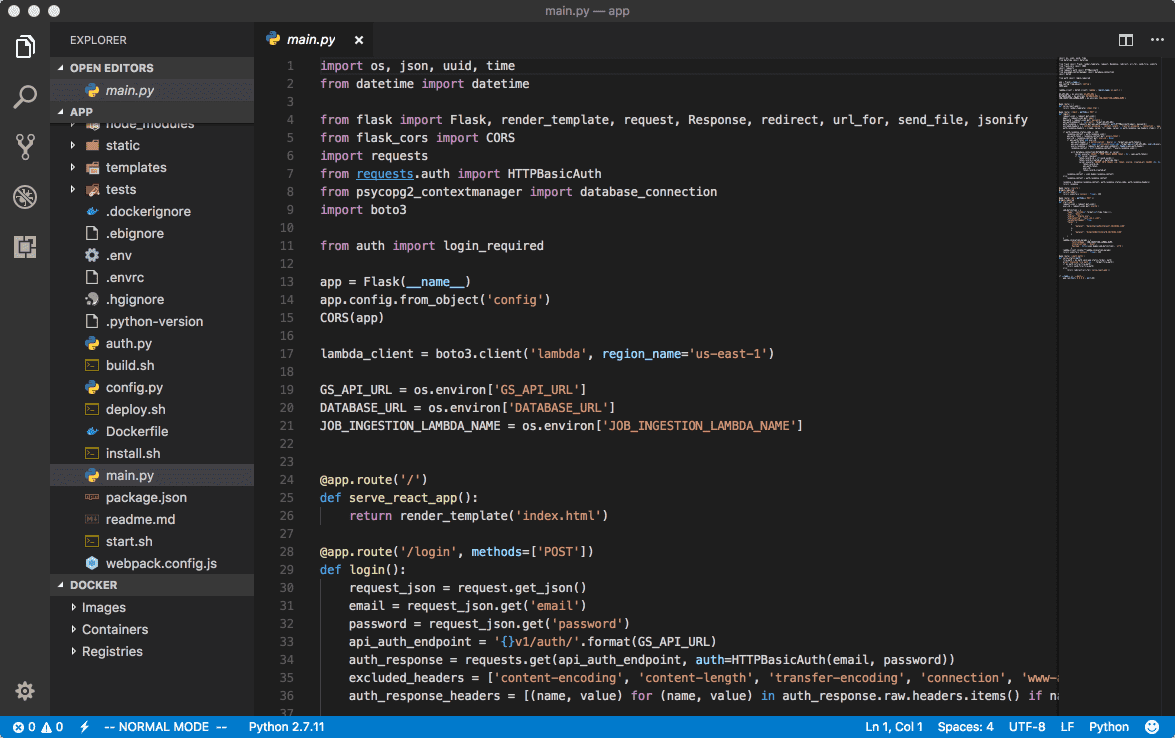 If selecting an editor is getting in the way of your learning, go ahead and get Visual Studio Code. It’s a great editor for getting started, but it will continue to grow with you as you mature as a developer.