You’ve heard about the ridiculous $300,000 salaries at FAANG, and you’re here for that. You’ve probably also heard from that one friend who makes $15/hour and works 60 hour weeks maintaining some old-as-the-hills web app. You want to be as far away from that as possible.

Chances are, you’re not going to hit that $300k mark on your first gig, but you can do a lot better than $15/hour. Here are some factors that would keep your salary lower than it should be. 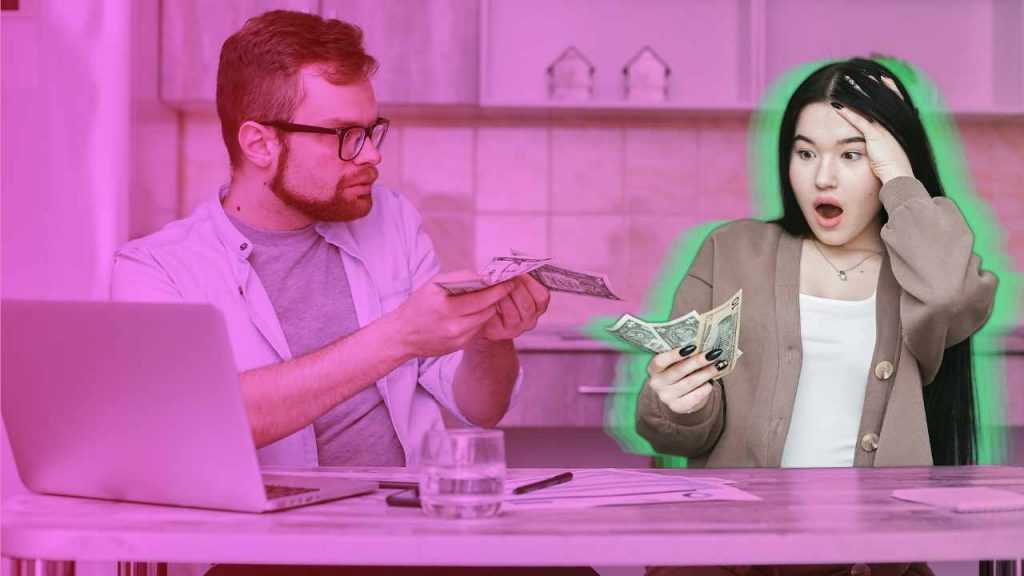 For some people, the highest possible number on their paycheck is important on on its own. For others, their salary represents more options. You don’t have to try to min-max every one of these factors to get the biggest paycheck possible. (That’s definitely not my top priority.)

Even so, it’s a good idea to be aware of the factors that determine your pay. It allows you to pick and choose what’s important to you and to be sure you’re getting paid what you deserve for your web development expertise.